Australian art and the Russian avant-garde 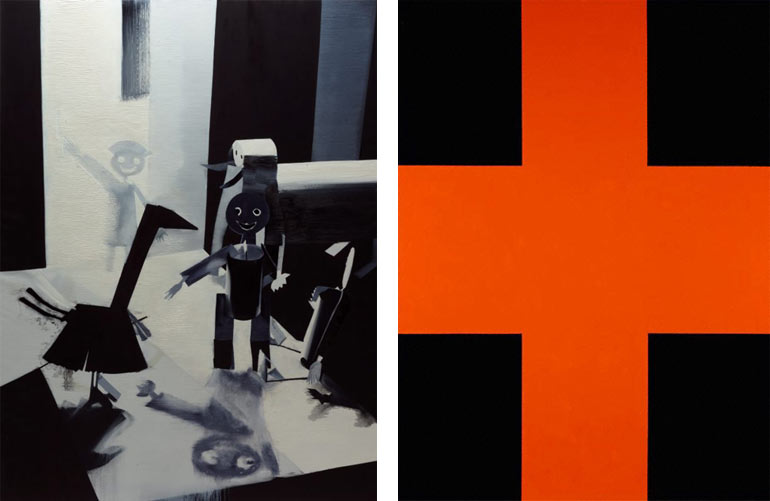 This October marks the 100th anniversary of the Russian Revolution in 1917.

Revolutionary Russia was a catalyst for a remarkable period in modern art between the 1910s and 1930s. Avant-garde movements such as suprematism and constructivism emerged and artists strove to fulfil the practical and spiritual needs of a utopian society through abstract art, design and architecture.

The idea that art could stimulate social change was influential throughout the 20th century. The Russian avant-garde’s legacy has resonated particularly strongly in Australian contemporary art since the 1970s and ’80s as modernism wavered and Australian artists became increasingly aware of their practices in an international context. It is a resonance characterised by both admiration and scepticism.

Drawn from the Gallery’s collection, the paintings, sculptures and prints in this small display – by Gordon Bennett, Emily Floyd, Robert MacPherson, Nigel Milsom, John Nixon, Rose Nolan and Ricky Swallow among others – demonstrate a strong engagement with iconic works by Kazimir Malevich (1878-1935) and Aleksander Rodchenko (1891-1956), as well as those by Varvara Stepanova (1894-1958) and Vladimir Tatlin (1885-1953).