See the art that defined a nation in the most ambitious survey of American painting ever seen in Australia.

With many masterpieces shown here for the first time, the exhibition brings together over 90 works from major artists, such as James Whistler, Edward Hopper, Mark Rothko, Georgia O’Keeffe and Jackson Pollock.

Encounter the epic stories and dark chapters in American history, the sublime poetry and drama of the land, the ambition and optimism of the country’s pioneers, and the challenges of the frontier. Share the intimacy of family life and the gritty realism of the modern metropolis in this vivid account of the American experience.

With all-American theme nights, a huge Thanksgiving party, a greasy spoon diner, kids’ activities, films, boot scootin’, live bluegrass, hands-on workshops, pop-up bar and so much more, the Gallery turns red, white and blue. Join us as we breathe life into history and celebrate the good, the bad and the ugly in American culture, food and politics.

This exhibition is in collaboration with Los Angeles County Museum of Art, the Museum of Fine Arts, Houston, the Philadelphia Museum of Art, and the Terra Foundation for American Art. 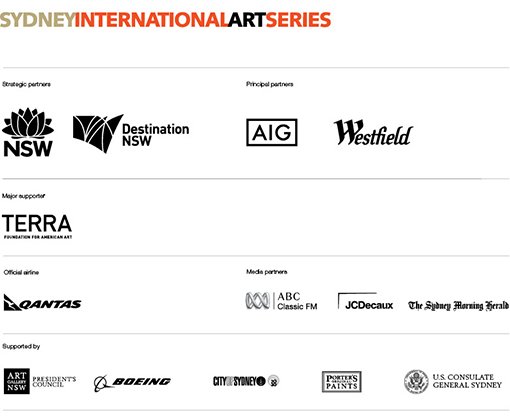