Lake George was where Alfred Stieglitz conceived the Equivalents, possibly the most visionary works to exist in the photographic medium, spawning the era of 'straight’ photography worldwide.

Stieglitz (1864–1946) was one of the most influential figures in 20th-century American art. He was a true visionary and among the first to recognise the power of photography as an artistic and poetic medium, the epitome of a new way of seeing. A legendary figure who wanted to break with the past, Stieglitz was devoted to shaping a new cultural identity for America in a new century.

This significant exhibition features 150 of the finest and rarest photographs Stieglitz ever printed during the most prolific period in his career. The photographs of people, buildings, landscapes and skies that he took at Lake George form a collective portrait of a place which has not been rivalled in the history of American photography for its subtlety of feeling expressed in the simplest of terms.

This is the first exhibition ever held in Australia of Stieglitz’s photographs and includes a rare selection of works gifted by his lover, muse and wife, artist Georgia O’Keeffe to the National Gallery of Art, Washington DC. Major loans are also coming from the J Paul Getty Museum, Los Angeles, Museum of Modern Art and Metropolitan Museum of Art, New York amongst others. 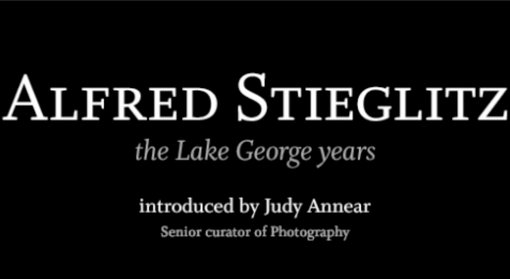 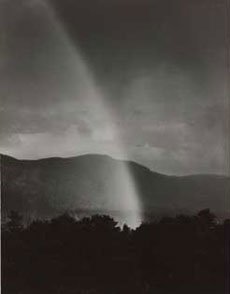