With the backdrop of 1950s New York and its burgeoning advertising industry, Adman: Warhol before pop focuses on the formative years of one of the 20th century’s most influential artists. It provides surprising insights into the beginning of Warhol’s career, from his award-winning work as a commercial illustrator through to his first, little-known exhibitions.

Adman includes over 300 objects – from rare drawings and photographs to vintage advertisements, artist books and recreated department store window displays – many on public display for the first time.

This exhibition is a collaboration between the Art Gallery of NSW, Sydney and The Andy Warhol Museum, Pittsburgh.

There’s also an unmissable range of programs, including a partnership with the Sydney Gay and Lesbian Mardi Gras 2017 which presents a Queer Art After Hours on Wednesday 1 March and a Queer Thinking symposium. 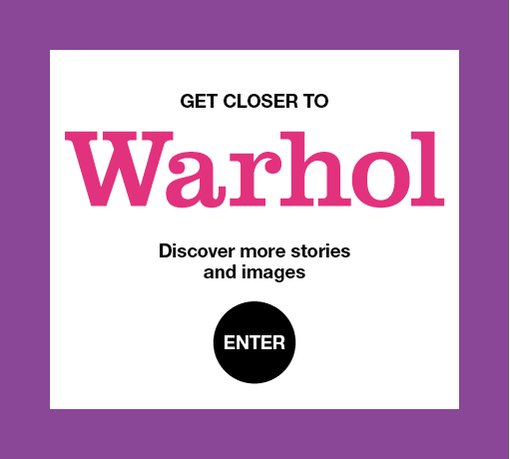 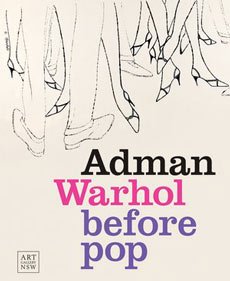