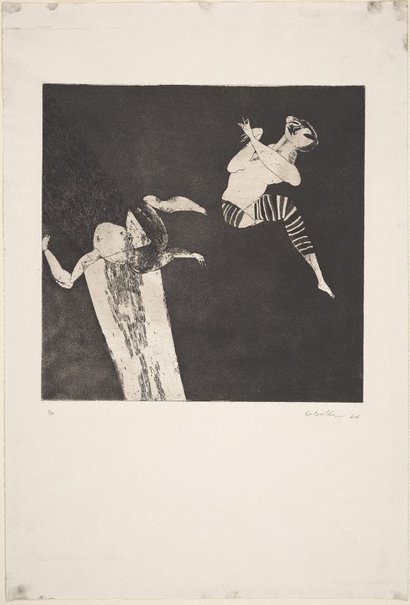 George Baldessin was one of a select number of Australian sculptors and printmakers notable for their inventiveness, influence and prolific output. After studying in London, then Milan, where he came under the tutelage of Marino Marini, he became influential as a teacher in Melbourne in the 1960s and 70s, unconstrained by tradition and refusing to become overly consumed by technique. His distinctive visual vocabulary of elegant, distorted figures in fluid, abstract space developed from early images of circus performers and later came to embrace nudes, urban imagery and a personal iconography of objects such as fruit, banquet tables and windows.

Browse other works by George Baldessin 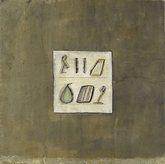 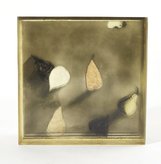 George BaldessinTriptych from 'Occasional images from a city chamber' 19753.2009.a-c
View all
29 works