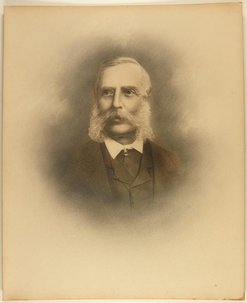 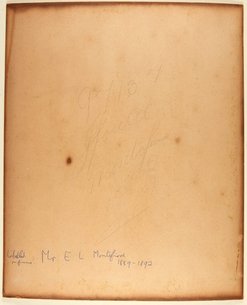 Browse other works by Freeman Brothers