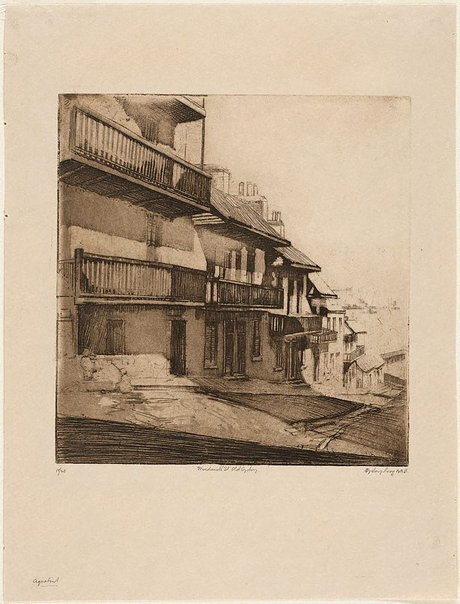 Caroline Butler-Bowdon and Charles Pickett, Homes in the sky: Apartment living in Australia, Carlton South, 2007, (illus.). NOTE: Illustration is of a photograph titled 'Stevens Buildings, Windmill Street' circa 1900. From the collection of the Mitchell Library. 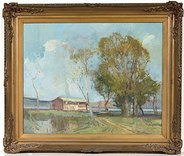