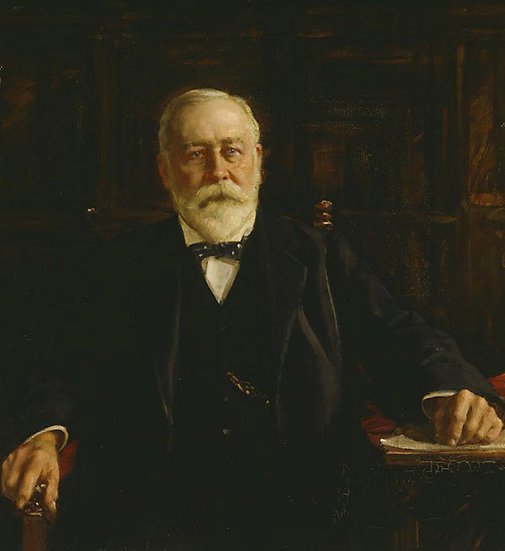 Born in Warwickshire, England, James Fairfax (1834–1919) arrived in Sydney in 1838, became a partner in John Fairfax and sons newspaper proprietors in 1856 and was prominent in business as founder and director of numerous companies and institutions. In 1871 he helped establish the short-lived New South Wales Academy of Art which led to the formation of the Art Gallery of New South Wales in 1875. He was a trustee of the Gallery for over forty years, becoming vice-president and fourth president, dedicating himself to the advancement of this institution and endowing it with many valuable donations.

Browse other works by John Longstaff