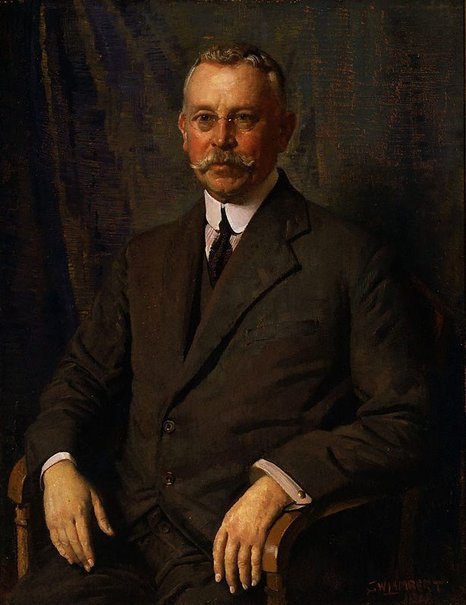 Howard Hinton (1867–48), shipping company director, art collector and trustee of the Art Gallery of New South Wales from 1919–48, was a major benefactor to this Gallery – donating over one hundred paintings from 1914 onwards. This portrait was commissioned by the trustees in 1927, in appreciation of his generosity. Hinton's poor eyesight frustrated his own ambition to become an artist. Arriving in Sydney from England in 1892, he is thought to have first lived with artist friends in the painting camps around the harbour, where he met Livingstone Hopkins, Julian Ashton, Tom Roberts and Arthur Streeton and began buying their paintings.

This work was a finalist in the 1928 Archibald Prize and was acquired by the Gallery in 1928. 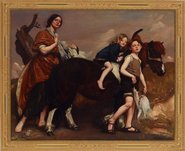 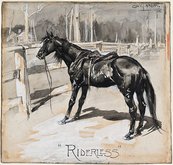