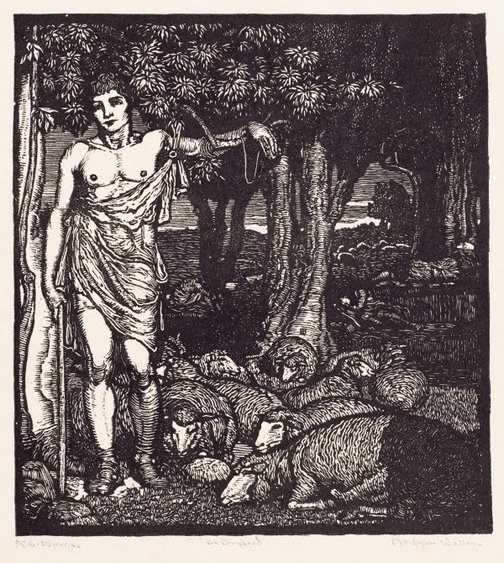 © Courtesy Trustees of the Waller Estate

Browse other works by Napier Waller

Napier WallerHowitzer Battery in action circa 19184438