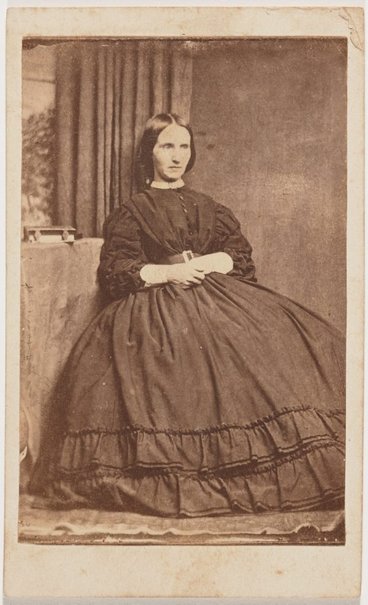 William Parker was a professional photographer based in Dunnolly, Victoria.