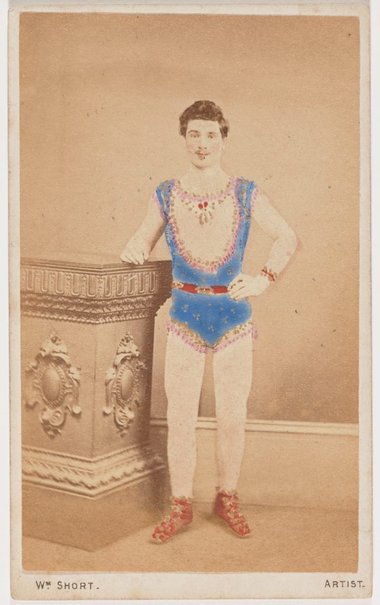 William Short was a professional photographer and painter. Born in England, he came to Australia with his family in 1852, who settled in Melbourne. After struggling to find a market for his oil paintings, Short opened a photographic studio in 1863, advertising a new technique for reducing exposure times that was suitable for photographing babies. Short was more successful as a photographer than a painter and maintained his Melbourne business into the 1880s, although he was also active near Bendigo, Victoria, in the late 1880s and early 1890s.