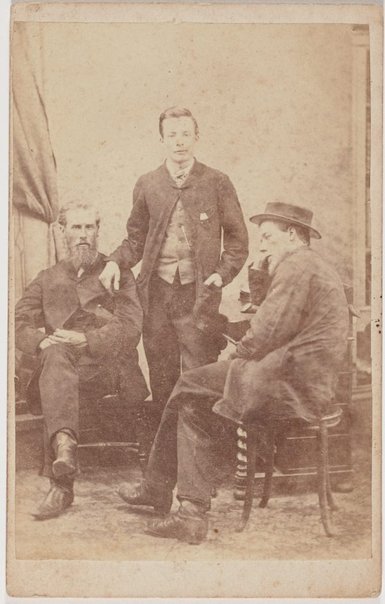 John Yates was a professional photographer based in Sydney who advertised inexpensive cartes de visite and cabinet cards.

Browse other works by John Yates