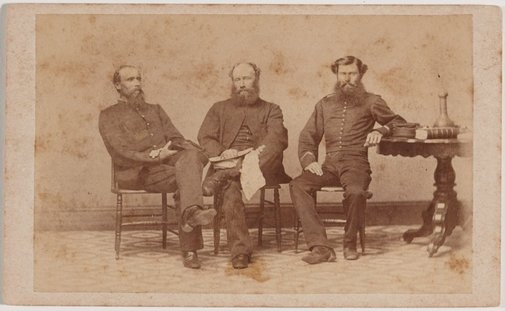 Joseph Warrin Wilder was a professional photographer with studios in Ipswich and Rockhampton, Queensland, specialising in portrait cartes de visite of local citizens and celebrities.