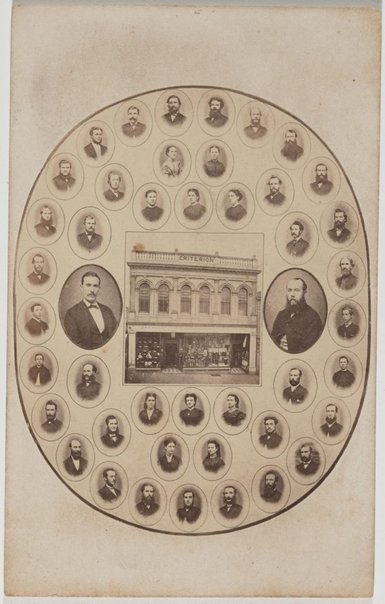 Professional photographer based in Sydney and Brisbane. Watson operated a branch of Thomas Glaister’s studio in 1855 and was working in partnership with James Walker from 1860 to 1862. In 1862 he moved to Brisbane where he ran a popular portrait and views business until 1875.