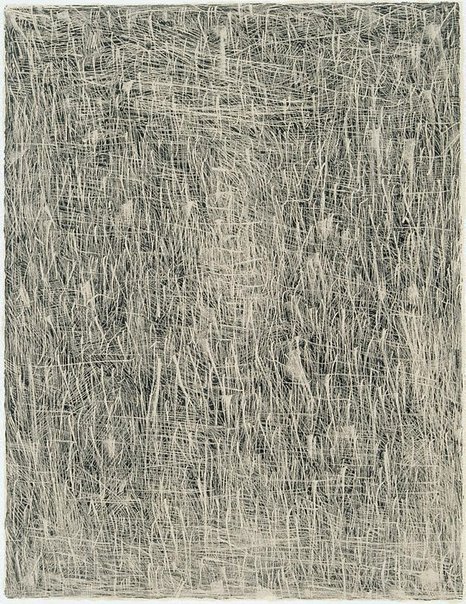 Allan Mitelman was born in Poland and arrived in Australia in 1953. He studied at the Prahran College of Advanced Education 1965-68, travelled to Europe the following year and studied etching briefly with S W Hayter at his Atelier 17, Paris. Since 1972 he has taught printmaking at the Victorian College of the Arts, Melbourne, and has exhibited in solo and group exhibitions since 1969. He works his images directly on to the stone.

"Allan Mitelman has stated that his interest in printmaking as an alternative to painting lies in the medium's varied mark-making possibilities. Lithography, for instance, 'is often regarded as the painter's medium, related to the direct process of drawing and wash application'". (Suzanne Davies. 'Allan Mitelman'. Imprint number 2, 1977 pg. 2) 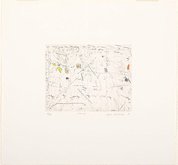 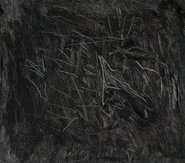