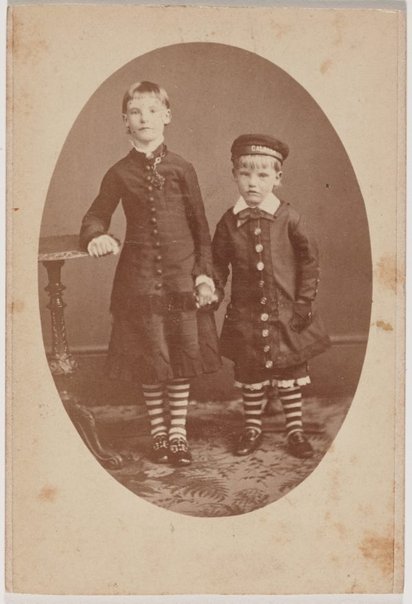 Schroder and Vosper was a brief partnership between professional photographers William Henry Schroeder and W H Vosper with a studio in Sydney.