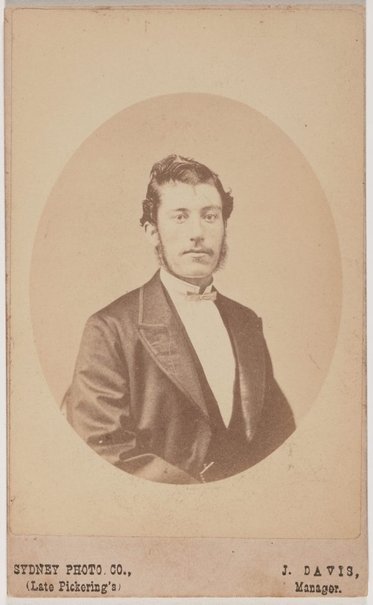 Photographic firm with numerous branches throughout New South Wales and Queensland, and offices in South Australia.