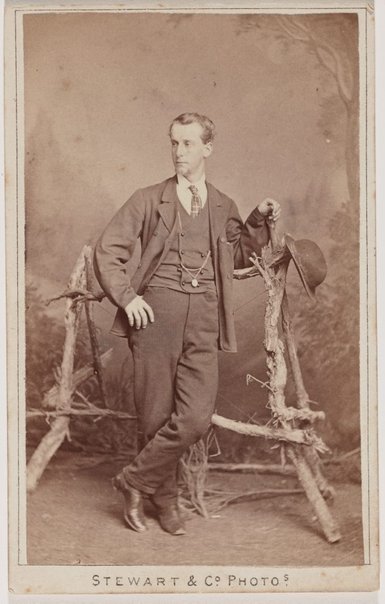 Robert Stewart was a professional photographer based in Sydney and Melbourne. Born in Scotland, he was working in partnership with Charles Pickering in Sydney from 1859 to 1861 and established his own studio in 1862. He transferred his business to Melbourne in 1871, and continued to work there until 1880. Robert’s brother Richard established the successful firm of Stewart & Co in Melbourne in 1871, which had 50 employees, four studios and six operators by 1887 and continued until 1915.