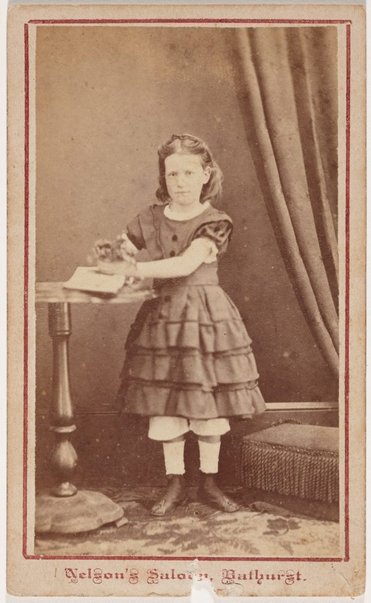 Mrs E Nelson was the proprietor of a photographic firm based in Bathurst, NSW.

Browse other works by Nelson's Saloon