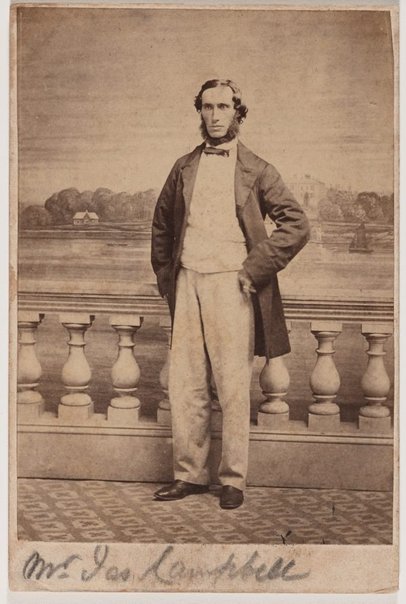 Browse other works by Milligan Brothers