Jean Tardieu, the truth about monsters (letter to a visionary engraver), 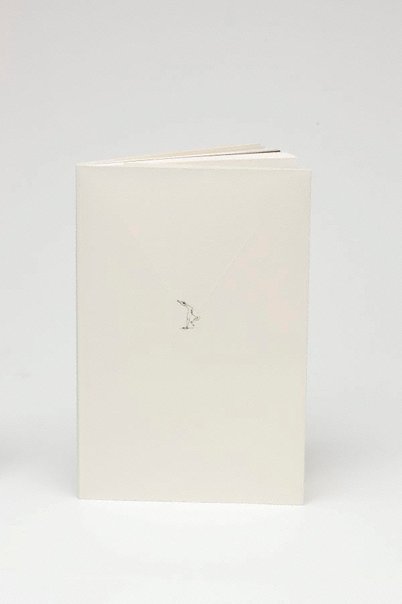 Petr Herel arrived in Australia in 1973 after studying and working in his native Czechoslovakia, and Paris. His work as an artist, and especially as a teacher in Melbourne and Canberra, have established him as a significant influence on Australian printmaking, especially in the area of artists books (He established the Graphic Investigation Workshop in 1979 at the ANU Canberra School of Art which continues to this day). This book includes a recent translation by Robert Jones of a text by the avant garde French poet and playwright Jean Tardieu (1903-95), written in 1980 in response to the etchings of Petr Herel.

Petr Herel
Jean Tardieu, the truth about monsters (letter to a visionary engraver)

Browse other works by Petr Herel