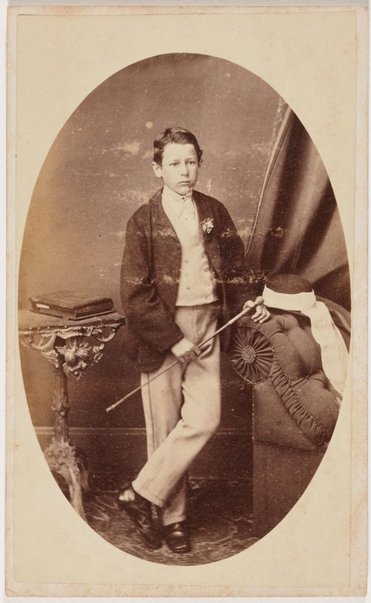 August (also August, Augustus) was a professional photographer based in Sydney. From 1893 to 1897 he worked as an itinerant photographer in New South Wales.