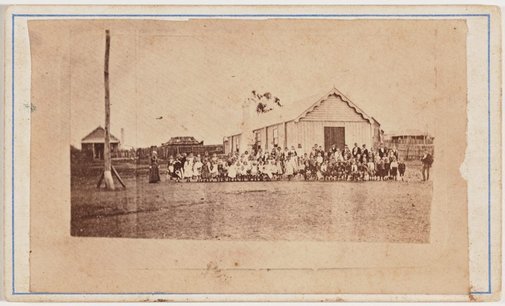 J Souter was a professional photographer based in Gulgong, New South Wales