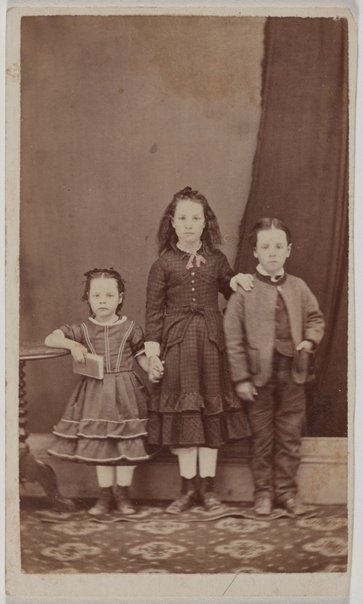 Samuel Nixon was an itinerant professional photographer. Born in England, Nixon arrived in Australia with his family in 1855, who settled in Adelaide. Nixon and his two brothers, Stephen and Joseph, went into business as photographers in the early 1860s, trading as Nixon Brothers. In 1869 Nixon travelled to Saddleworth, taking portraits of the local people, and returned to the township again in 1871. Nixon probably moved to New South Wales in the 1870s, where he took up residence near Deniliquin. Stephen Nixon took over the Nixon Brothers partnership in 1867. He worked in the South Australian copper-mining towns of Moonta, Kadina, Yorketown and Tanunda from the early 1870s until the mid 1890s.