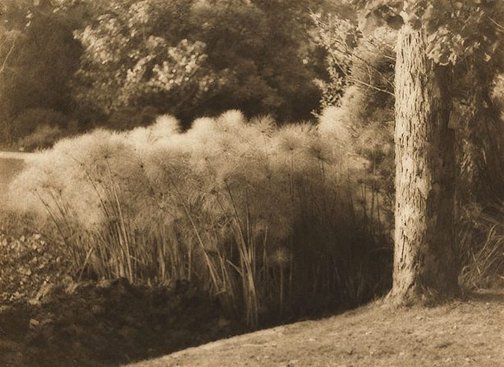 John Kauffmann was born in South Australia and trained in the office of architect John Harry Grainger. After attending art classes conducted by H.P. Gill, he traveled to London in 1887 where he studied photochemistry. In the early 1890s Kauffmann came into contact with the work of art photographers H. P. Robinson and Alfred Horsley-Hinton. He then studied intensively in Europe before returning to Adelaide in 1897.

On his return, Kauffmann joined the South Australian Photographic Society and exhibited his work in Sydney and Adelaide - his work was very favourably received. In 1909 Kauffmann moved to Melbourne and in 1910 he held a large solo exhibition at the Victorian Photographic Association. The first Australian photographic monograph was published on the work of John Kauffmann in 1919.

Harold Cazneaux always referred to Kauffmann as Australia's pioneer pictorialist though by the 1920s Kauffmann's work was falling out of favour because of its dark and misty aspect. Nonetheless, in terms of both technique and composition Kauffmann has remained Australia's most important art photographer of the early 20th century. 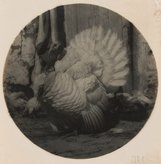 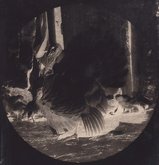