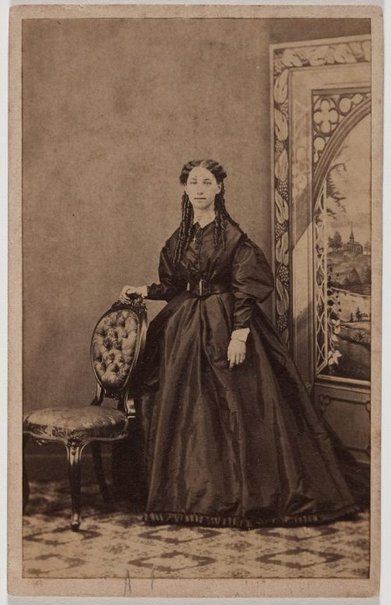 Heinrich, or Henry, Müller was a professional photographer based in the Queensland goldfields. He established a studio in Toowoomba around 1866 but travelled throughout rural Queensland in the 1870s.