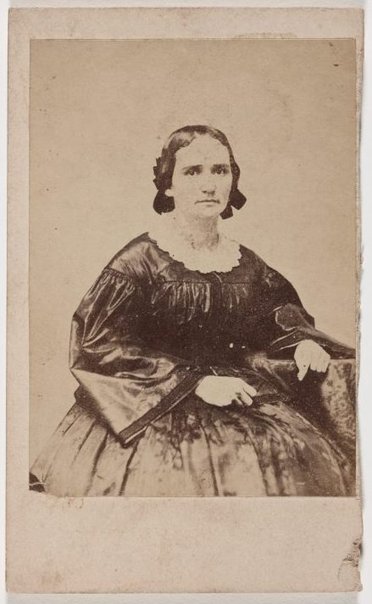 William Liddell was a professional photographer who opened a Sydney studio in 1863. He went into partnership with A Blitz from 1864 to 1865, after which Liddell went to South Australia where he worked for the American Photographic Company. By 1883–84 he appears to have been working in West Maitland under the name of Liddell & Cooper.