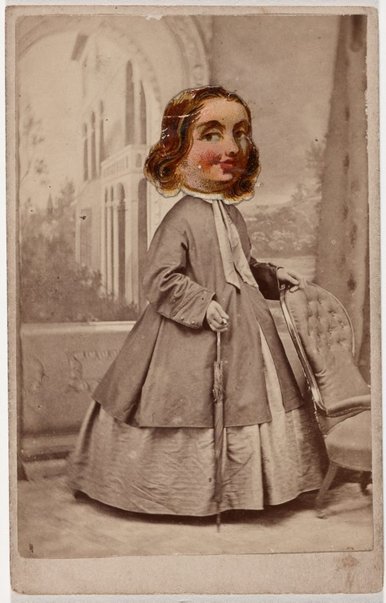 Edward Holledge was a professional photographer based in Bathurst. He also produced cartes de visite in towns en route from Sydney to Bathurst, including Campbelltown and Penrith.

Browse other works by Edward Holledge