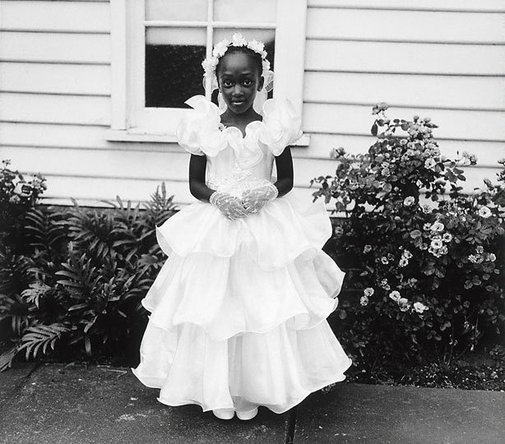 Viva Jillian Gibb's photographs centre on her social concern for human dignity and equality. Gibb studied painting and printmaking in Melbourne in the 1960s and 70s and began to incorporate photography into her screen prints. In 1976 she held her first photographic exhibition at the George Paton Gallery, Melbourne University Union. Three years later she held a solo exhibition of photographs, 'One Year's Work', at the National Gallery of Victoria.

Many of Gibb’s photographs document the rituals and events in the lives of different cultural and religious groups. In the 1980s she travelled to South Africa where she documented injustices and discrimination associated with Apartheid and in Melbourne she began photographing migrants, children and the elderly. Her photographs provide an intriguing glimpse into personal and domestic contexts as well as events that are often private, including death, marriage and worship. These photographs enable public acknowledgment of cultural difference through an intimate portrayal of experiences that, regardless of background, are familiar to us all.

Reflecting on her work in an article published by the State Library of Victoria in 1999 – 2000 Gibb admitted that she is ‘motivated by the same things all the time. It’s compassion towards people and seeing the plight of ordinary people in a fast modern world. How ordinary people keep up with change in society and how little people do change over time. And just the small things that keep people together.’ 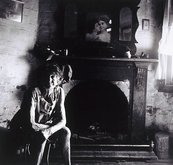 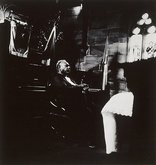 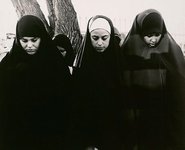 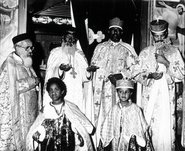 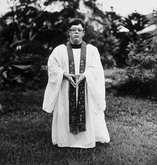