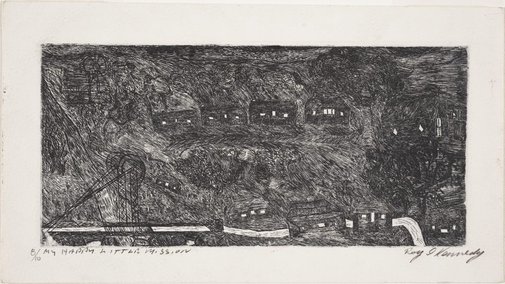 "'My happy little mission': We loved our way on the mission because we didn’t know any better with the Aboriginal Protection Board ruling our lives. But we made bad into good and carried and shared". 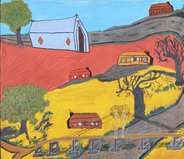 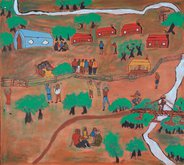 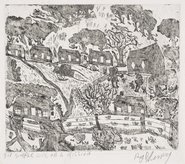