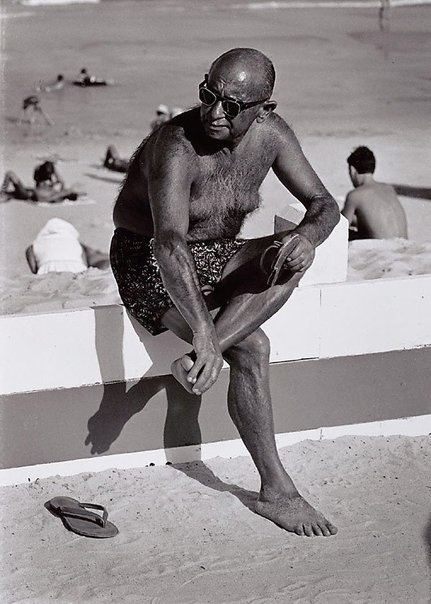 ‘I don’t regard photography as an art form, although I know it can be for others ... To me the camera is simply an unrivalled reporter’s tool. It is an aid to getting the story “properly true,”’ Jeff Carter said in 2006. Working mainly as a photojournalist, Carter wanted to make images that depicted social reality. He aimed to show the ‘unknown’, those people who are rarely seen. His approach resulted in frank, arguably even unflattering, images of Australian life, such as these of beach-goers in the 1960s, which herald the changing social mores of the time.

Purchased under the terms of the Florence Turner Blake Bequest 1991

Browse other works by Jeff Carter