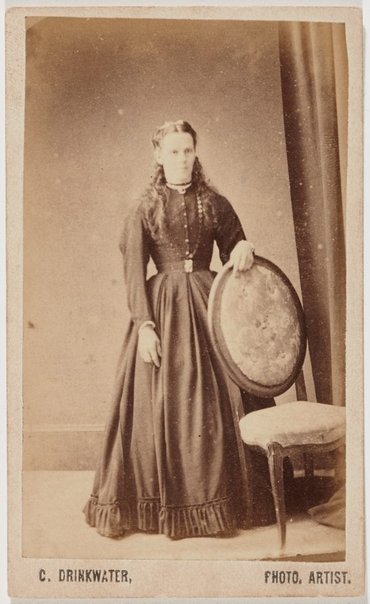 Charles Drinkwater was an itinerant photographer who worked in numerous locations throughout New South Wales. He took portraits and view photographs in Kempsey in 1867 before setting up in Sydney between 1869 and 1871. He is next recorded in Tamworth from 1886 to 1891 and Newcastle in 1896 and 1897.