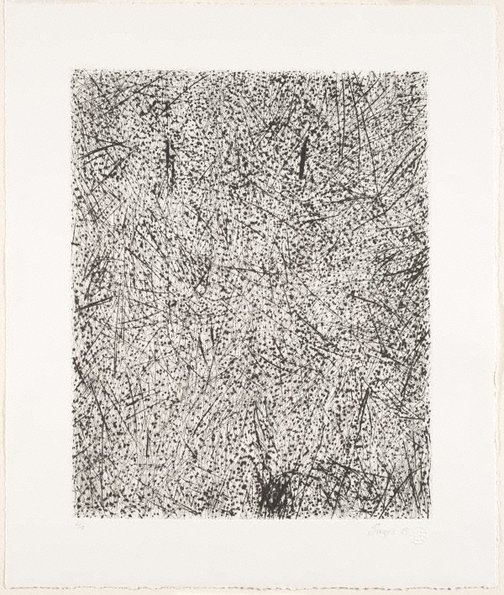 Jenny Sages was born in Shanghai and arrived in Australia as a teenager in 1948. She studied Design & Colour and Life Drawing with Phyllis Shillito at East Sydney Technical College between 1950-51, followed by Fine Art, Design and Commercial Art at the Franklin School of Art, New York between 1951 and 54, an experience more important perhaps for the access it afforded her to contemporary American art. After returning to Australia she studied at John Olsen and Mary White's School in Edgecliff Road between 1956-57. From the mid 1950s to mid 1980s Sages worked as an illustrator, but took up painting full time in 1985. Over the past 20 years she has made regular visits to Darwin and the interior during the dry season, the key to her central theme of landscape. Sages has exhibited regularly in Sydney and Canberra since 1988, and lives and works in Sydney.

Jenny Sages' work has been hung regularly in Wynne, Archibald and Dobell Prize exhibitions since 1989; most recently she won the 2005 Wynne Prize with her painting 'The road to Utopia', 2005.

Purchased with funds provided by the Arthur Boyd Acquisition Fund 2005