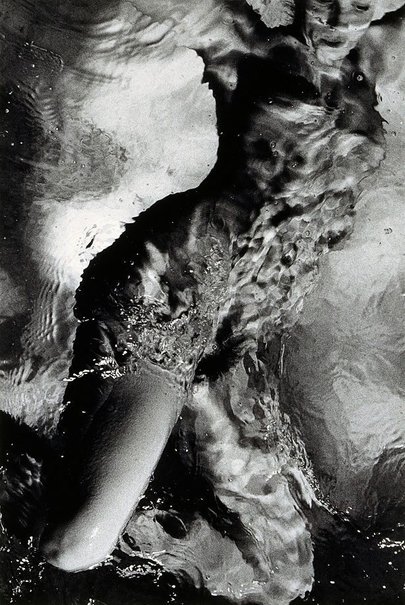 Merryle Johnson was born in Melbourne and trained as a painter at the Bendigo College of Advanced Education between 1965 and 1969. Taking up photography after this, Johnson set up a commercial studio as a wedding photographer in 1970 but in 1975 she began to experiment with the medium and explore its potential as an art form.

Her early work was dominated by figurative subjects and demonstrates a sustained interest in the body. Johnson made nude studies while playing with the effects of modulated light on the body as well as using water and air to manipulate form. Interested in the camera’s ability to both delineate and manipulate space and light, Johnson also tampered with the print surface through the use of montage, multiple exposure, hand colouring with oil paint and water colours and chemical toning.

As an extension of her preoccupation with the body, Johnson produced extensive series on ballet dancers and circus performers. Her interest stemmed from her mother and grandfather’s professional background as circus performers. In subsequent work she focused on community events like fairs, festivals and rural exhibitions and also participated in the CSR bicentennial photographic commission. Many of these later works were produced as image composites. Sequences and fragments of images are either arranged in a line or scattered across the picture plane to map out partial narratives of community and personal relationships as well as networks of labour and leisure.

Browse other works by Merryle A Johnson 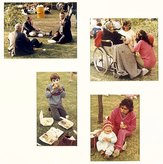 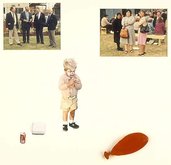 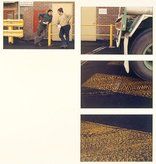