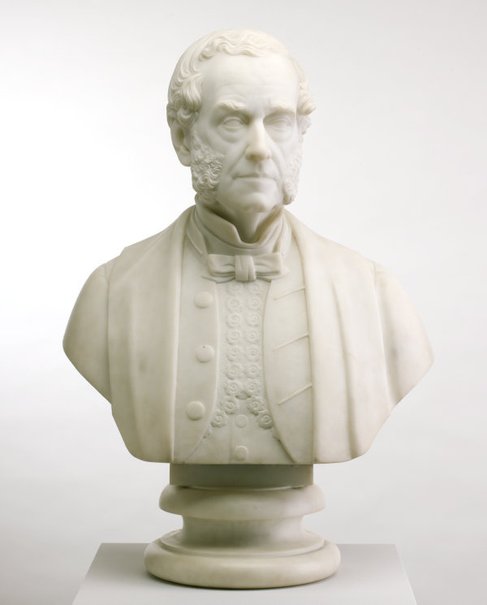 Sir Alfred Stephen (1802-1894), the NSW Chief Justice and legislator, was the founding trustee of the National Gallery of New South Wales, and a pinnacle of mid-nineteenth century Sydney society.

Simonetti's posthumous bust, commissioned by the Stephen family in reaction against Allen Hutchinson's portrayal of 1898 (also in the collection of the Art Gallery of New South Wales), depicts a younger less exhausted figure than Hutchinson.

Gift of the family of Sir Alfred Stephen 1899

Browse other works by Achille Simonetti 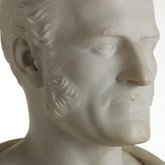