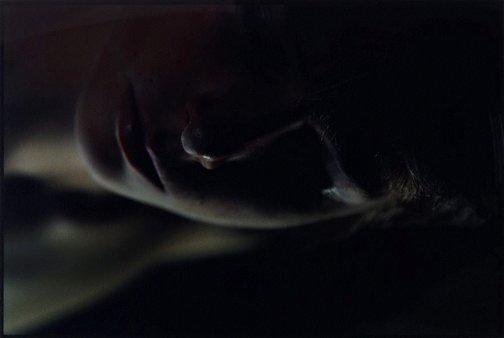 Bill Henson is one of Australia's foremost contemporary artists. He is well regarded internationally: he represented Australia at the 46th Venice Biennale 1995, and has been exhibited in New York, Los Angeles, Salzburg and Paris as well as extensively throughout Australia. Henson's first solo exhibition was at the National Gallery of Victoria in 1975, when he was 19.

In the last 10 years, Henson's work has been shown in ‘The promise of photography: selections from the DG Bank collection’ P.S.1 Contemporary Art Center, New York, 1999; ‘Strangers: the first ICP triennale of photography & video’, ICP, New York, 2003; ‘Ghost in the shell: photography and the human soul 1850-2000’ at Los Angeles County Museum of Art, 1999; ‘Biennale of Sydney’, 2000 at the Museum of Contemporary Art, Sydney, and ‘Twilight: photography in the magic hour’, V&A Museum, London, 2006. He was also the subject of a major survey of his work at the Art Gallery of NSW in 2005 and the associated book ‘Mnemosyne’ (Scalo/AGNSW).