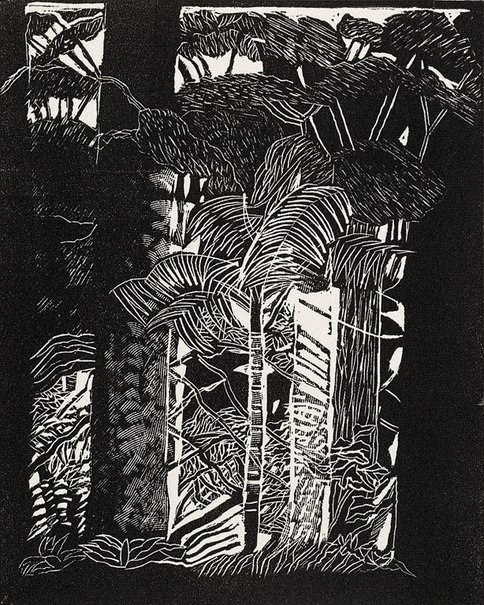 Ruth Burgess is an established Sydney painter and printmaker. She studied with Desiderius Orban in the 1950s, and has been making prints, especially woodcuts, since 1976 when she studied at the Workshop Arts Centre with Sue Buckley. Burgess became a teacher at the centre from 1984-93 and has been a prominent member of the Sydney Printmakers since the 1980s. 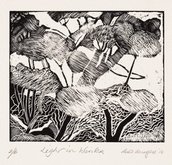 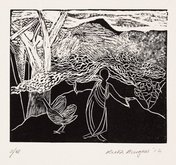 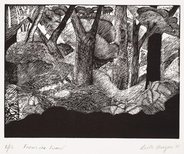