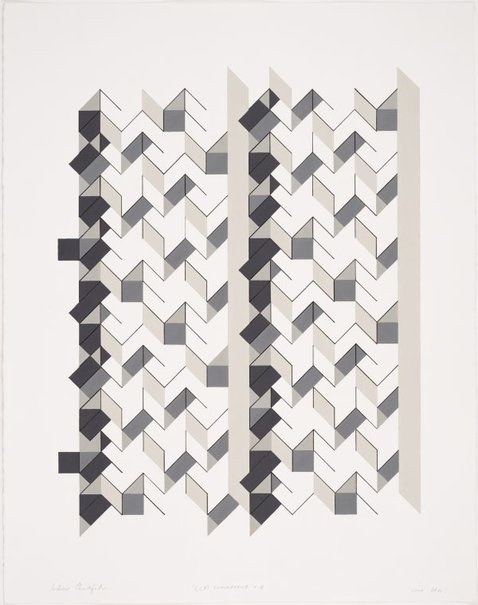 This is the ninth finished drawing.