Untitled, from the series flyblown 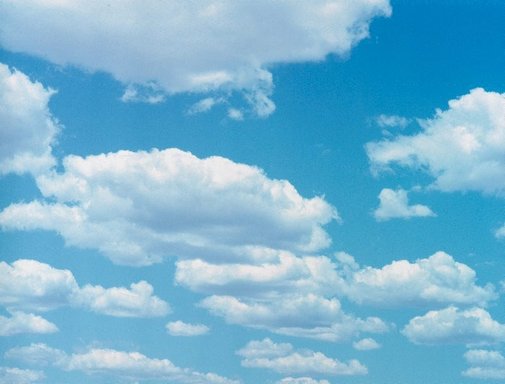 Michael Riley received his first introduction to photography through a workshop at the Tin Sheds Gallery in Sydney, 1982. A Wiradjuri/Kamilaroi man, the artist moved to Sydney from Dubbo in his late teens. He became part of a circle of young Indigenous artists drawn together in the city at that time. A founding member of the Boomalli Aboriginal Artists Co-operative Riley was also a key participant in the first exhibition of Indigenous photographers at the Aboriginal Artists Gallery, Sydney in 1986 (curator Ace Bourke). In 2003 Riley’s work was selected for the Istanbul Biennial, and in 2006 his work was permanently installed at Musée de quai Branly, Paris. A major retrospective toured nationally in 2006-2008.

Riley’s fine art photography began in black and white but he quickly progressed to large-scale colour, a format that also expanded the cinematic qualities of his images, no doubt reflecting the influence film and video were having upon the artist as he worked simultaneously with these media. He produced, for example, the documentaries ‘Blacktracker’ and ‘Tent boxers’ for ABC television in the late nineties.

The photographic series ‘flyblown’ bears a close relationship to the film ‘Empire’ which Riley created in 1997. Like the film, these photographs give expression to the artist’s concern with the impact of European culture upon that of Australia’s Indigenous population, specifically, as he described it, the ‘sacrifices Aboriginal people made to be Christian’ [Avril Quaill, ‘Marking our times: selected works of art from the Aboriginal and Torres Straight Islander Collection at the National Gallery of Australia’, National Gallery of Australia, Canberra 1996 p66].

Christian iconography looms large in the series, as it has across much of Riley’s work. In ‘flyblown’, an imposing reflective cross is raised in the sky. Repeated in red, gold and blue its presence is inescapable. A symbol capable of inspiring awe, fear, devotion, Riley also engages with its elegiac qualities so that it functions as memorial marker. Another image depicting a bible floating face down in water conceptualises the missionary deluge, perhaps; submersion and loss through baptism, definitely.

‘flyblown’ reverberates with a subtle ominous hum - the quiet tension that precedes a storm. The parched earth beneath a dead galah seems to ache for the rain and water promised in the other images of clouds and dark skies. The nourishment Christianity offered and the inadvertent drowning of traditional culture that often followed is implied.

Visually linking the natural environment with religious symbolism Riley articulates Indigenous spirituality’s connections to country and widens his examination beyond to examine the sustained environmental damage. The negative side effects of pastoralist Australia are indicated by contrasting images of the long grass of cattle pastures with that of drought and wildlife death.

Riley’s success in articulating these issues and complexities, incorporating religious iconography so laden by history and meaning is a testament to his sensitivity and subtlety. Allowing room for ambiguity, Riley provides space for the mixed emotions of the subject and its history. 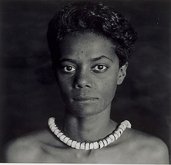