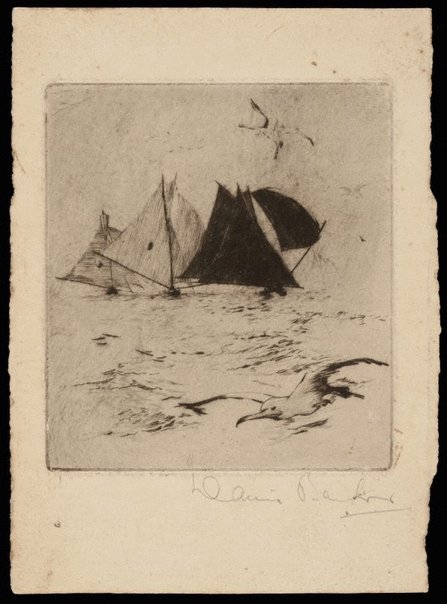 The majority of the etchings by Barker included in the exhibition were of Middle Eastern subjects, where he had served in the AIF during WWI, and made numerous paintings and drawings. Later in the decade he made more etchings of local subjects, including several Sydney cityscapes.

Browse other works by David Barker 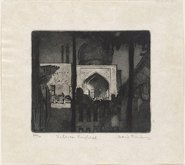