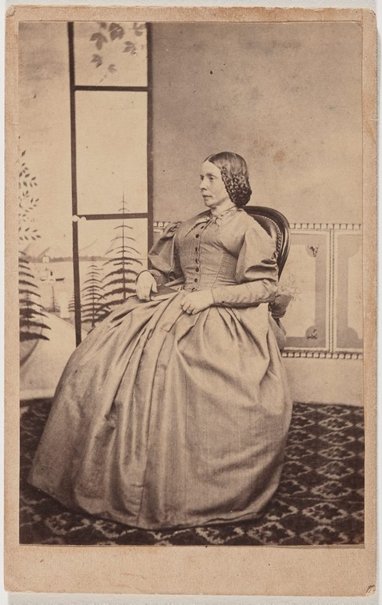 Thomas Boston was a professional photographer based in Sydney and Windsor, NSW. He ran the ‘Newtown Portrait Rooms’ studio from 1867-70 and also worked with Wykes Norton, forming the ‘Boston & Norton’ studio.

Browse other works by Thomas Boston