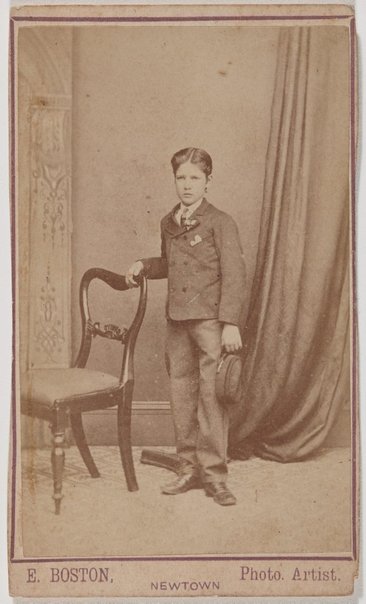 Edwin Boston was a professional photographer based in Sydney with a studio in Newtown.