Boss of the block 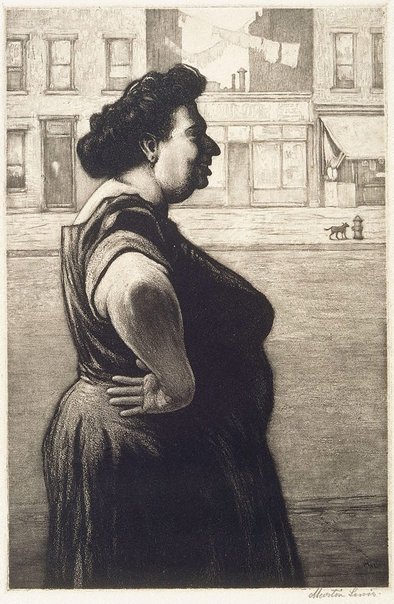 Martin Lewis was born in Castlemaine in 1881, and left Australia for San Francisco in 1900, never to return. Most of his career was spent in the United States of America, principally New York. He contributed two drawings to the 'Bulletin' while working and studying in Sydney between 1896 and 1900. The Gallery has two early pencil drawings by Lewis, 'A squatter's home' and 'Berry's Bay, Sydney', made while he was still in Sydney.

Martin Lewis
Boss of the block