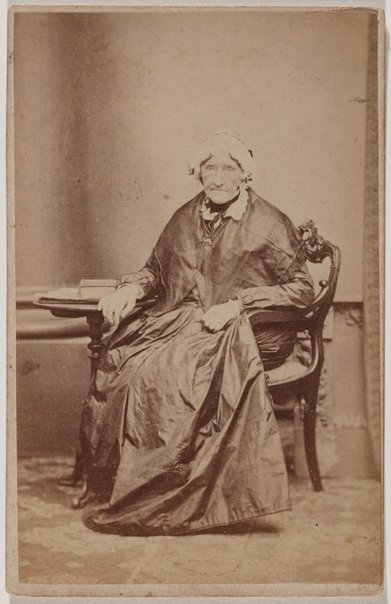 Barcroft Capel Boake was born in Dublin and immigrated to Australia around 1858, spending most of his working life in Sydney. He had a successful photographic business while also working as Captain in the 7th Battery of New South Wales Voluntary Artillery. Boake made portraits and views and is now best known for his monumental mosaic of the returning New South Wales contingent of the Soudan campaign from c1890 (the contingent arrived after the event). He also practiced in a number of different photographic techniques including the heliograph and the instantaneous process. Despite the fierce competition from other photographic studios in Sydney, Boake maintained a reputation for artistic quality and fineness of execution.