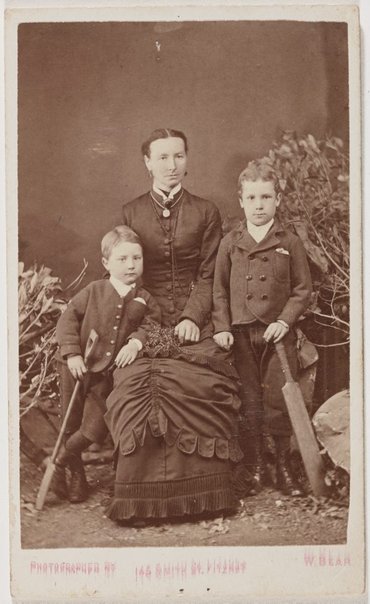 William Bear was a professional photographer based in Melbourne. Born in London, he was working in the studio of William Insull Burman, Melbourne in the 1860s and married Burman’s daughter, Emily Jane, in 1868. Bear operated the Burman’s photographic studios and may have opened his own firm in Geelong in the 1880s.

Browse other works by William Bear