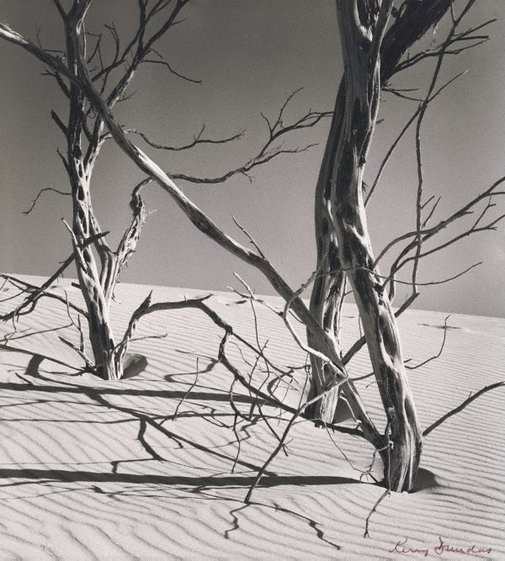 Like many other young photographers starting out in the 1940s, Kerry Dundas was drawn to the fledging ‘documentary’ aesthetic of international photography. His mature works are wide ranging in subject matter and exhibit a strong interest in the flow of everyday life and the natural environment. Dundas’s early career is marked by his association with Max Dupain with whom he worked closely in the 1950s as an assistant. He would eventually focus on photographing luminaries of the art world, particularly after his appointment as staff photographer at Art Gallery of New South Wales in 1973 (until 1988).

‘Sand smothered trees’ is a stark observation of the Australian outback landscape that combines the formalist aspirations of Dupain’s black and white photography with a keen interest in the subject itself. Unlike pictorialist and early modernist photography, Dundas’s study does not aim to abstract the view into pure shapes. It is concerned with reflecting the peculiar and specific environmental conditions of the Australian landscape - albeit in poetic terms. As such, it represents a transitional point between the earlier attempts of mythologising the country by photographers like Harold Cazneaux, and the later, politically aware practice of landscape photographers in the 1970s.

Gift of Elinor Wrobel to commemorate the permanent photography gallery at Art Gallery of New South Wales, and in memory of Fred Wrobel 2011

Browse other works by Kerry Dundas 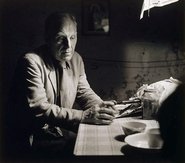 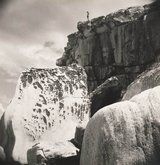