Seated nude with hair in a neck bun 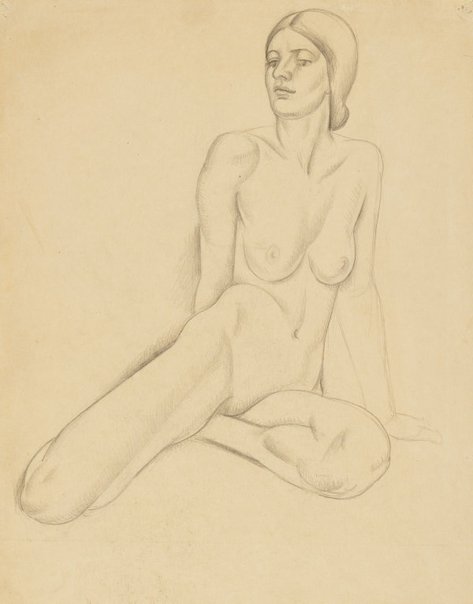 Seated nude with hair in neck bun reveals Dorrit Black’s studio practice of drawing from the nude. Life drawing was a discipline participated in by many of Black’s contemporaries, such as Rah Fizelle and Grace Crowley, as a vehicle for applying the precepts of André Lhote’s cubist theories by applying geometric precepts and placing greater emphasis on design to the rendering of the human form.

Dorrit Black
Seated nude with hair in a neck bun 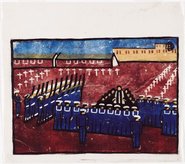 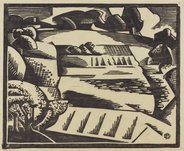