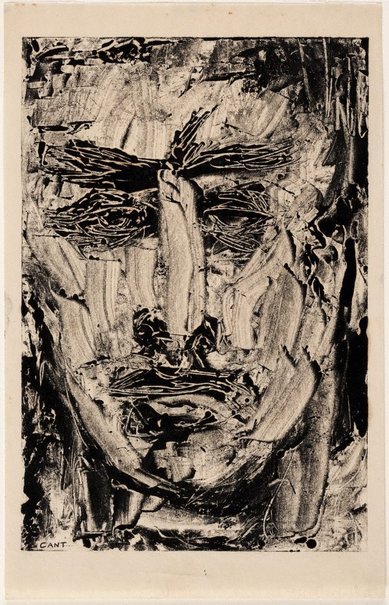 Browse other works by James Cant