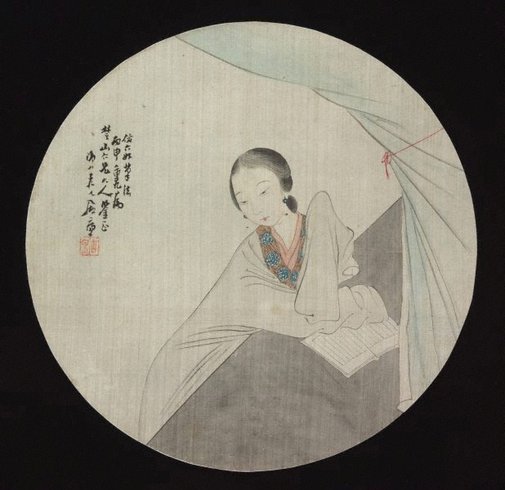 Ju Lian, a native of Fanyu, Guangdong province, was active during the late 19th century in the region of Guangdong. He studied drawing from his brother Ju Chao (?-1899). Together with Ju Chao, the two "Jus" were recognised as the founder of the Linnan School. Many important artists from this school, such as Gao Jianfu, Gao Qifeng and Chen Shuren, were Ju Lian's students.

Gift of the Ifould Family 1999